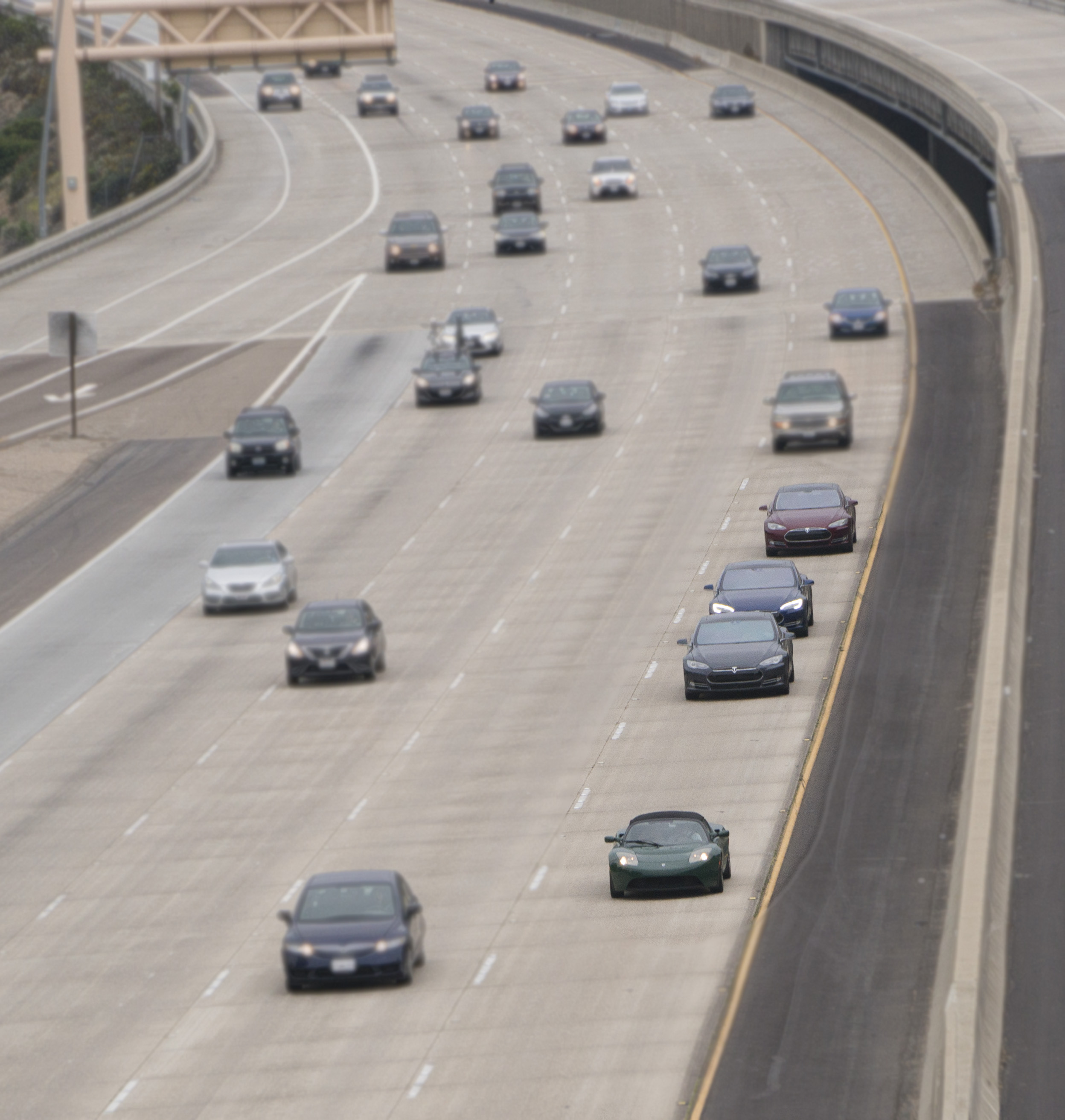 Tesla Owners Club of San Diego is an independent enthusiast organization and is not affiliated with Tesla, Inc. or its subsidiaries. TESLA, MODEL S, MODEL X, MODEL 3, MODEL Y, TESLA SEMI, TESLA ROADSTER, POWERWALL, SOLAR ROOF, and the “TESLA,” “T” and “TESLA and T Flag” designs, and certain other marks, are trademarks or registered trademarks of Tesla, Inc. in the United States and other countries.”
Copyright 2023